Skip to content
Home Blog Why Do Baseball Games Start at Weird Times? Find Out Here
WE MAY EARN AFFILIATE FEES FOR PURCHASES USING OUR LINKS (AT NO ADDITIONAL COST TO YOU). LEARN MORE.

Baseball is a great American pastime that many people enjoy. It’s a game that can be enjoyed by people of all ages and has been around for centuries. However, it’s no secret that baseball games tend to start at weird times.

But have you ever stopped to ask yourself why? Why are some games scheduled for 7 but begin 5-8 minutes later? What is the logic behind it all? Why the odd starting times?

If you’re curious to learn more, you’ve come to the right place. In this blog post, we’ll explore the reasoning behind this baseball game’s odd starting times.

Let’s dive in, shall we?

Why Do Baseball Games Start at Odd Times?

The baseball game is often said to be America’s favorite pastime. Though its popularity has waned in recent years, there’s no denying that baseball still holds a special place in the hearts of many Americans.

This game would not be as popular if it did not provide so many baseball game benefits to the public. The game is entertaining and provides a sense of camaraderie that is hard to find in other games. Baseball also has a long and storied history, dating back to the early 1800s.

However, many people don’t know that baseball games’ start times have always been odd. Why are some games scheduled for seven but begin five to eight minutes later? What is the logic behind it all?

Well, this is because of some important reasons, which are as follows

We will shed more light on these two reasons below.

Every game has pregame activities, and baseball is no different. These major league baseball activities usually include:

The pregame activities are essential as they help generate excitement for the game and get the fans pumped up. The announcements over the PA system usually include information about the game, such as who’s pitching, batting cleanup, etc. And national anthem being played shows patriotism and love for the country.

Now that we know the reasons for pregame activities, let’s move on to the next reason, commercials.

That’s a lot of commercials! And you might be wondering why there are so many commercials during a baseball game. Well, the answer is simple: money. TV networks make a lot of money from selling advertising time before and during baseball games.

Why are commercials necessary, and why do they need to earn money?  Let’s find out.

Commercials are necessary to support the cost of broadcasting baseball games. It costs a lot of money to produce and televise a baseball game, so the networks need to sell advertising time to offset these costs.

And it’s not just the cost of production that networks have to worry about—they also have to pay the MLB for the right to broadcast baseball games. In 2021, ESPN paid the MLB $5.6 billion for the right to air the game for eight years. That’s a lot of money; that’s part of the baseball game benefit.

So, the next time you wonder why there are so many commercials during a baseball game, remember that it’s all about money. The networks need to sell ad time to support the cost of broadcasting baseball games.

Interestingly, this does not apply to baseball alone; other sports and events are shown on TV.

The final reason for the weird start times is the post-work crowd. Many people can’t get to a baseball game until after they finish work, so the networks schedule games to start at times that will allow these fans to watch most of the game.

For example, if a major league game is scheduled to start at seven but begins five to eight minutes later, the networks want to ensure that people who are just getting off work can still watch the game. And this makes sense when you think about it—after all, many people are more likely to watch a game if they can see most of it.

So there you have it. The answer to the question has been nagging your brain for years. Why do baseball games start at weird times?  Now you can impress all of your friends with this newly acquired knowledge and maybe even use it to win a bar bet or two.

But seriously, if you want to catch a game in person, check the start time ahead of time, so you don’t miss any of the action. And who knows? Maybe we’ll see you at one of those weirdly scheduled games soon!

Do MLB Games Start on Time?

No, MLB games do not always start on time. In fact, it’s not unusual for a game to start five to ten minutes late. This is because there are often pregame activities, such as player introductions and the national anthem, that must be completed before the game starts.

What Is the Rarest Play in Baseball?

The rarest play in baseball is called an unassisted triple play. This happens when a defensive player catches a ball hit by the batter, steps on second base to force out a runner, and then tags third base to force out another runner—all without the help of his teammates.

Why Does the World Series Start So Late?

The World Series starts so late because the MLB wants to ensure that games are played in warm weather. This is especially important for the teams that call northern cities home, as they may not have access to a suitable indoor facility.

Do Baseball Games Start Right Away?

No, baseball games do not always start right away.

Why Do All MLB Games Start at the Same Time Today?

All MLB games start at the same time today because it is Opening Day.

On Opening Day, all teams play their first game of the season. This allows every team to start their season on the same day and gives fans a chance to watch multiple games throughout the day. In addition, to amplify the excitement, the MLB often schedules marquee matchups on Opening Day.

Why Do the Postseason MLB Games Start Seven Minutes after the Hour (Or Half Hour)?

One reason is that it allows for a longer pregame show, which can include more interviews and analysis. Additionally, it gives fans more time to settle in and find their seats before the game starts.

Another reason is that it allows for more commercials during the game, which is essential for generating revenue. Finally, it also allows for a smoother transition between games if multiple games are being played simultaneously. Regardless of the reasons, the seven-minute start time has become ingrained in baseball culture and is unlikely to change anytime soon.

Why Are There So Few MLB Baseball Games at 1:00 PM on a Saturday?

Because there are too many games on Saturday. Also, people usually do other things on Saturday afternoons, like going out with friends or family, running errands, or attending sporting events.

What Has Caused Baseball Games to Get Longer than 3 Hours?

In baseball, the pitcher and batter have an advantage when there are more balls and strikes. More balls give the pitcher more margin for error, while more strikes let the batter see more pitches and better assess the pitcher’s abilities.

However, this also makes for more extended at-bats and longer innings. In addition, pitchers are now throwing harder than ever before, so batters have to be more selective to get on base. As a result, strikeouts have increased dramatically over the past few decades.

Furthermore, teams are increasingly relying on relief pitchers, which lengthens games even further.

The MLB schedule makers determine the start times for MLB games. They consider several factors, such as weather, television coverage, and travel schedules, to create the most convenient schedule possible. 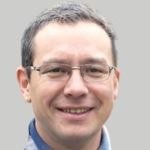 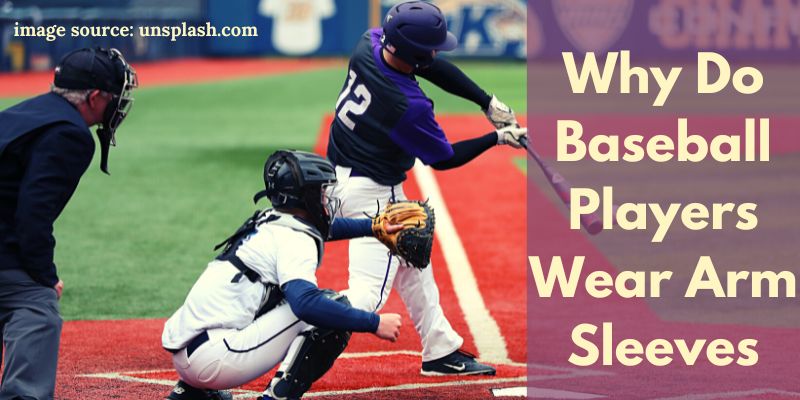 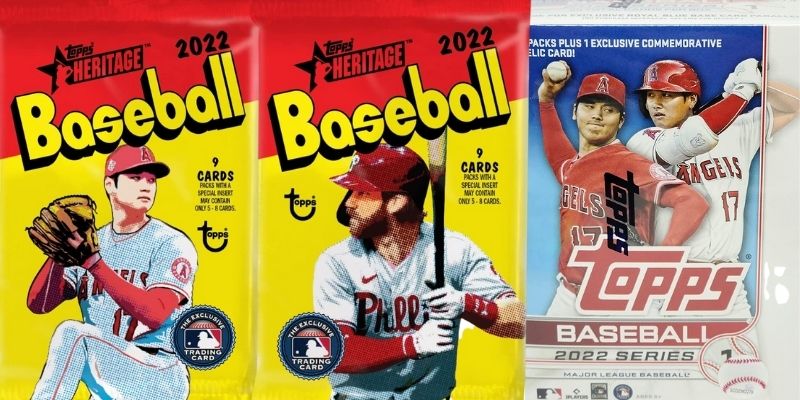 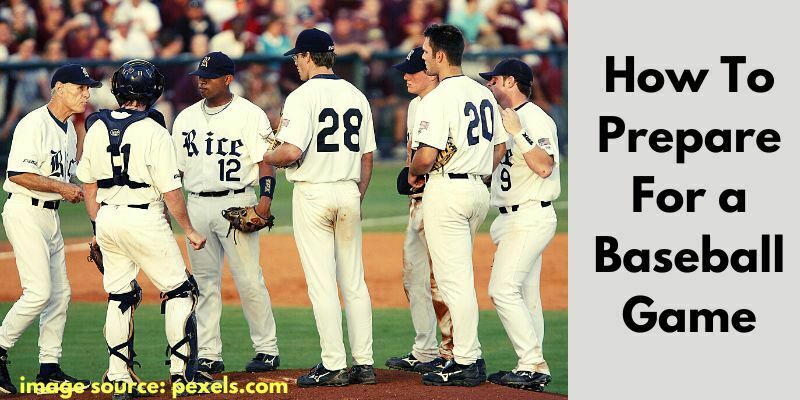